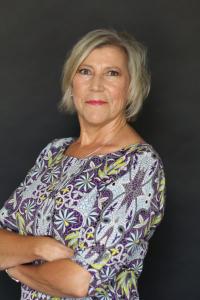 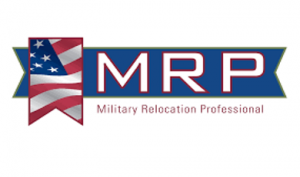 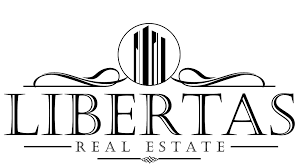 I appreciate their service to our country and the tremendous sacrifices that their families make in service to our Country. I am here for them on all levels.”
— Stephanie Peters

Stephanie was a “Military-Brat,” as her father, Ralph Kittle, traveled around the world in the Navy as a 1st Gunners’ Mate, touring Vietnam and Korea.

Stephanie was born in California, where her dad was stationed, and she graduated from Hilton High School in Rochester, New York, where the family relocated. She was the first female to work the flexographic press machine at Eastman Kodak and took that knowledge with her when she moved to Las Vegas, Nevada and eventually to Surprise, Arizona. Not wanting to work in an office environment anymore, and desiring flexibility and independence, Stephanie decided to become a Real Estate Agent. She says, “My Broker, Justin Thorstad is amazing! He implemented ‘Agent Evolution’ for our team and is also our life-coach.”

Because Stephanie is a “Military Brat,” she is dedicated to helping Veteran and Active-Duty Military families buy or sell a home. She earned her Military Relocation Professional (MRP) Certification in order to let Military Members know that she is qualified to assist them. “I recently had a wonderful experience with a retired Veteran.” She says, “He had been dealing with an online lender who claimed to be ‘Military-Friendly.’ When he told me that the lender wanted him to pay $6.000.00 down on a house, I was flabbergasted. He was actually going to pay that amount because he didn’t know the details of how the VA loan worked. I asked the lender for a Net-Sheet to show all approximate fees, loan estimates, Titles, etc. and he couldn’t break it down nor would he put anything in writing. I called one of my lending partners, J.C. Shea of Academy Mortgage and told him I had a VA client. After explaining the situation to him, we were able to help him purchase a nice home with zero down. He was elated because I saved him thousands of dollars”!

It is imperative for Stephanie to steer people in the right direction and away from the banks. She had another VA client who was going to go with USSA. She recalls, “He had been through a foreclosure and didn’t think he could use his VA loan again, as he had lost his benefits. We looked into his eligibility and sure enough, he qualified and I found a beautiful home for him. “

Growing up in a Military family, Stephanie understands that there is constant change in Military life. She believes that moving around a lot as a young child gave her a very strong backbone because she was always the new kid on the block. Her family never owned a home, they always rented, therefore it is important to Stephanie to teach the younger people to invest in a home and create wealth for their future, rather than paying someone else’s mortgage by renting.

“Being able to help them understand the VA loan and what they should purchase is my way of giving back. I appreciate their service to our country and the tremendous sacrifices that their families make in service to our Country. I am here for them on all levels.”

Stephanie is in close proximity to Luke Air Force Base and works in Goodyear, Surprise, Phoenix, Litchfield Park and surrounding areas. She lives with her husband, Tad, and their 3 beloved Boston Terriers, Manny, JuJu and Buster.