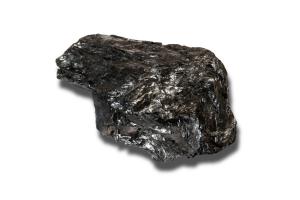 Urbix Resources has enhanced their presence in Southeast Africa 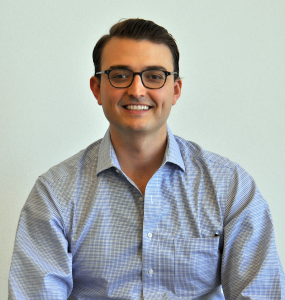 We are pleased to have such strong relationships in Southeast Africa. The graphite from that region is among the best in the world.”
— Urbix Chairman, Nico Cuevas

The MOU deals specifically with the intention of the two companies to work together to establish a Joint Venture for the purification of the high grade, large flake graphite Bass is producing at their Graphmada mine in Madagascar.

Over the next half year, Bass and Urbix will look carefully at establishing a joint venture facility in Madagascar to produce a purified high value graphite product utilizing Urbix’s propriety technology and Bass’ Graphmada large flake graphite.

In an announcement released a few days ago, Bass said they were “pleased to have reached an MoU with Urbix, a global leader in the production of downstream graphite products. Bass and Urbix will now work together over the next 180 days to identify the optimum Joint Venture structure and product mix with a view to then moving to establish a production facility in Madagascar.”

Urbix already has strong relationships in Australia and Southeast Africa. In 2018, Urbix signed a service agreement with Battery Minerals (ASX-BAT) that outlines, among other things, purification of graphite from BAT’s mines in Mozambique.

“We are pleased to have such strong relationships in Southeast Africa,” says Urbix Chairman, Nico Cuevas. “The graphite from that region is among the best in the world.”