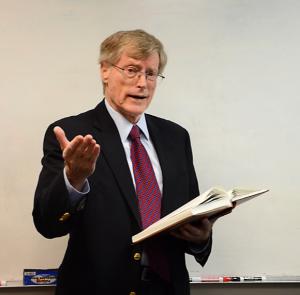 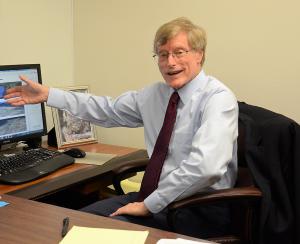 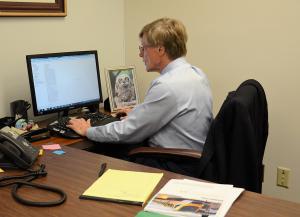 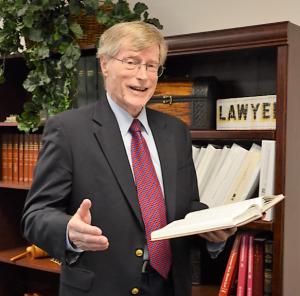 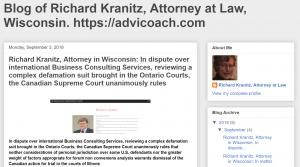 Blog of Attorney Richard A Kranitz in Wisconsin

In a recent case, the Wisconsin Supreme Court dealt with a plaintiff’s claim under the Wisconsin Consumer Act. Richard Kranitz, Esq. explains.

Office of Richard A. Kranitz (N/A:N/A)

Kirsch would have been entitled to dismissal without prejudice of Security Finance’s lawsuit against him, [but] it did not give rise to an independent lawsuit”
— Richard A. Kranitz, business attorney

GRAFTON, WISCONSIN, UNITED STATES, May 23, 2019 /EINPresswire.com/ — Business Attorney Richard A. Kranitz, in a newly published comment, reviews the recent case of Security Finance v. Kirsch of the Wisconsin Supreme Court. The full comment will be published on the Blog of Mr. Kranitz at https://richardkranitzblog.blogspot.com/

“Security and Kirsch entered into a loan agreement, whereby Security loaned Kirsch $1,000 and Kirsch agreed to pay it back with interest in 12 equal payments from July 1, 2016, to June 1, 2017. Kirsch defaulted on the payment obligation. On February 6, 2017, Security filed a small claims lawsuit against Kirsch to enforce the loan agreement and collect the alleged debt. Kirsch answered and counterclaimed, alleging that Security filed this action ‘seeking to collect money without, upon information and belief, serving defendant with a notice of right to cure default which satisfies the requirements laid out in [Wis. Stat. §§] 425.104 and [425.]105,’ seeking damages allowed under Wis. Stat. § 427.104. Specifically, Kirsch alleged that Security ‘has no right to file an action without first serving a sufficient notice of right to cure default,’ and that this failure ‘constitutes a violation of [§] 427.104(1)(g) . . . and a violation of [Wis. Stat. §] 425.302.’ Thereafter, Security sought to voluntarily dismiss the complaint, without prejudice and Kirsch objected. The case was reopened, and Kirsch filed an amended answer and counterclaims which added a claim that Security violated § 427.104(1)(j).”

Both the circuit court and court of appeals ruled that Kirsch’s suit did not have merit. Lower courts concluded that the fact that a customer was not provided with notice of right to cure default did not give rise to an independent cause of action under the Wisconsin Consumer Act (“WCA”). The particular section at issue prohibits creditors from engaging in certain harassing or threatening actions towards the debtors. Kirsch claimed that the action of filing suit against Kirsch by Security Finance without providing notice of right to cure constituted harassing and threatening communication. Kirsch also alleged that Security Finance’s attempt to collect without providing notice of right to cure constituted trying “to enforce a right with knowledge or reason to know that the right does not exist.”

About Richard A. Kranitz, Business Attorney in Wisconsin

Richard Kranitz is an experienced business attorney & consultant in the areas of corporate, securities and tax planning for corporations, partnerships, joint ventures, limited liability companies, multi-unit enterprises, and a variety of different non-profit entities. In addition, he has counseled their owners and executives in compensation planning, estate plans, and asset protection.